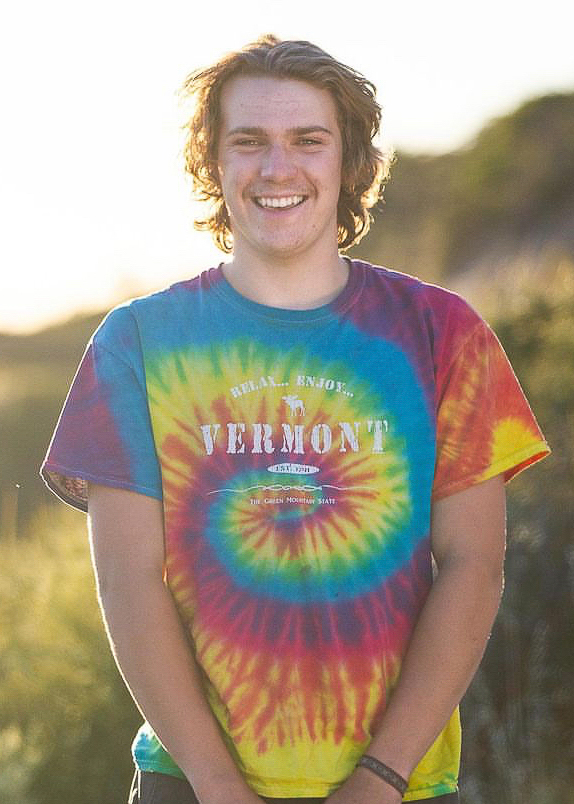 Daniel Minsky found a passion for downhill skateboarding at the age of 12 years old. Thanks to the support of his family he was able to attend his first nationally ranked race at 15 years old. His introduction to the world of racing at such a young age drove him to become a top competitor. Daniel wanted to prove that the younger generation has what it takes to compete at a world class level. During High School, Daniel spent his winters working at his local hardware store in Glen Head, New York, saving up money to travel on international circuits and race in the juniors division. During his time on the circuit he learned key skills to become a world class racer.

After High School, Daniel moved to Colorado where he is working as a Ski Patroller and working toward a career in Emergency Medicine. In his free time, he trains on his skateboard as well as rock climbs and backcountry skis. Daniel is excited for his next steps in downhill and is honored to represent Team USA in Argentina this coming November.